By Audra ChinDecember 13, 2022No Comments

Middle States Commissioners from around the globe gathered in Philadelphia over three days in November to review and discuss organizational business and to vote on accreditation and reaccreditation actions. 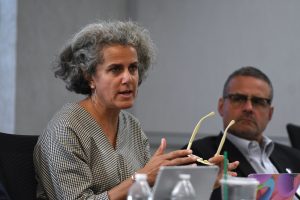 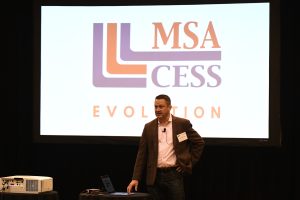 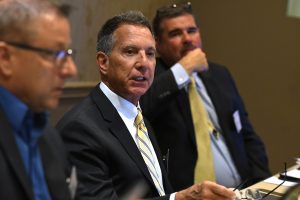 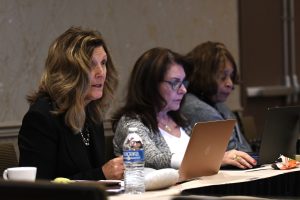